River Plantation in Parrish is a very nice neighborhood that has developed at an unusually slow pace. When River Plantation was announced in 2007, developer Taylor Morrison envisioned country club communities built around an opulent golf course; alas, the bursting of the housing bubble forced a change of plans.

Only a few River Plantation properties were completed by Taylor Morrison from 2007 to 2012. The pace of development has considerably picked up in recent years, and the results include some of the best real estate offerings in eastern Manatee County.

River Plantation is located near the Fort Hamer district of Parrish, north of the Manatee River. This quiet section of Parrish is popular among golf players and families due to its nearby golf courses and state parks. The floor plans chosen by Taylor Morrison and later by Medallion Home are larger and of greater quality than those of your average Manatee County neighborhoods; even the coziest homes at River Plantation offer more than 1,500 square feet interiors.

Considering the high level of residential construction at River Plantation, pricing is still very reasonable as of 2016. A four-bedroom and three-bathroom with a living space measuring 2,663 square feet was priced at $275K during the summer. An imposing, two-storied Mediterranean estate with five bedrooms and three full bathrooms was priced at $329K during the same time.

River Plantation also offers residents amenities such as basketball courts, a fitness center next to a swimming pool, and a canoe launch. Since the golf course plans were put on hold, the developers instead chose to preserve the forest land and made nature trails for the enjoyment of residents.

New shopping centers are just a couple a miles away from the River Plantation entrance. For more shopping options, the Ellenton Premium Outlet is about 15 minutes away and Downtown Bradenton is a little further west.

Homes for Sale at River Plantation in Parrish 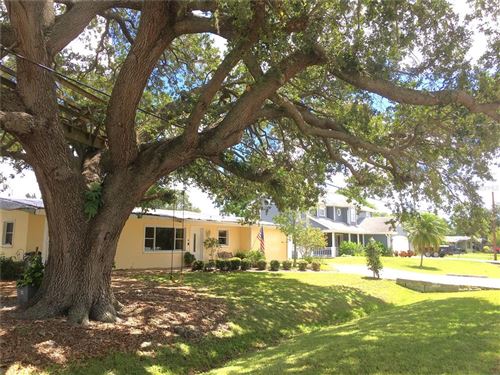 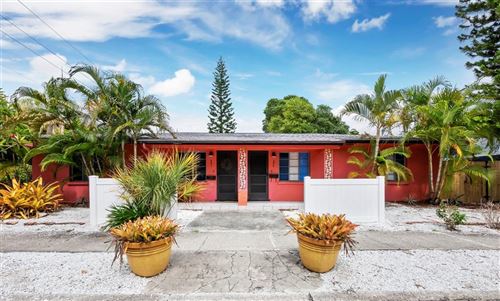 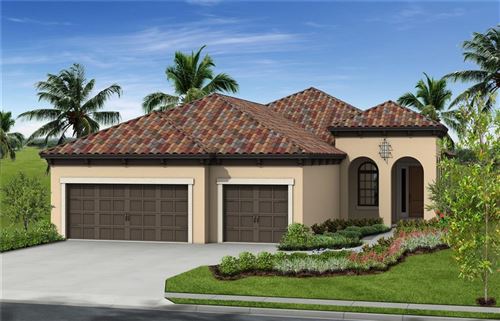 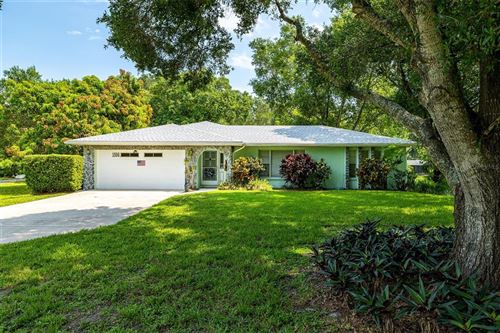 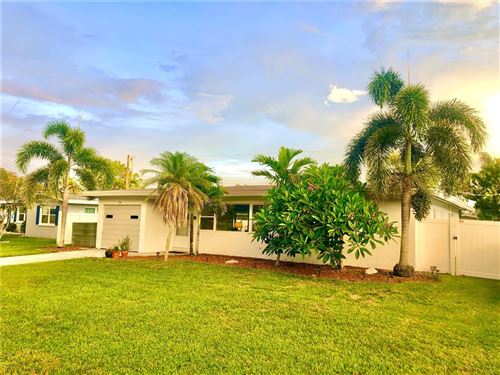 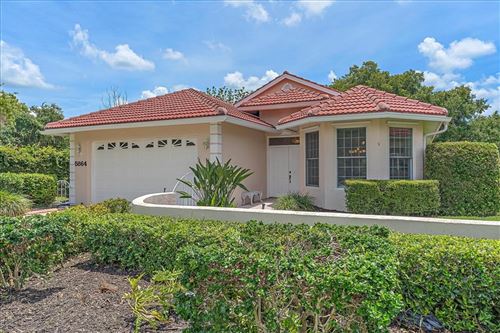 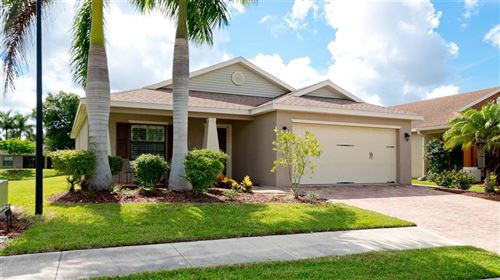 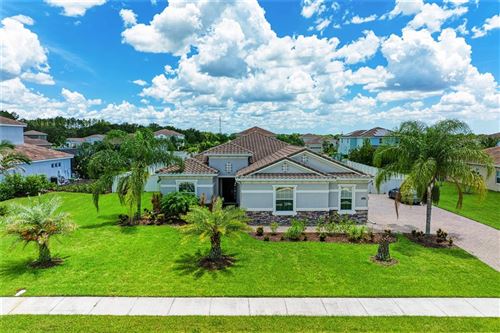 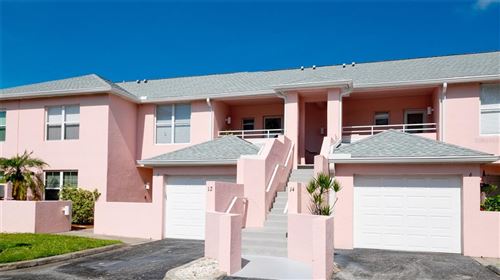 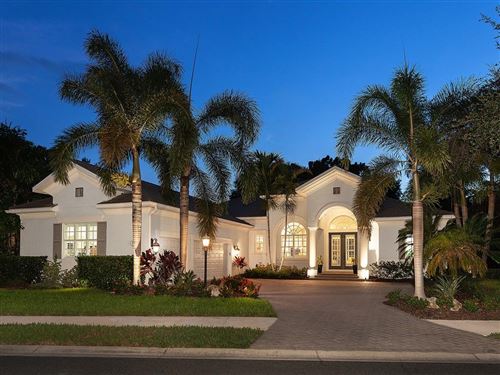 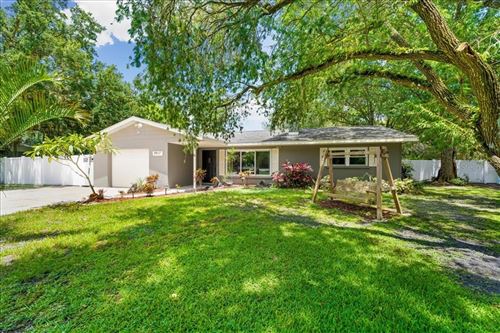 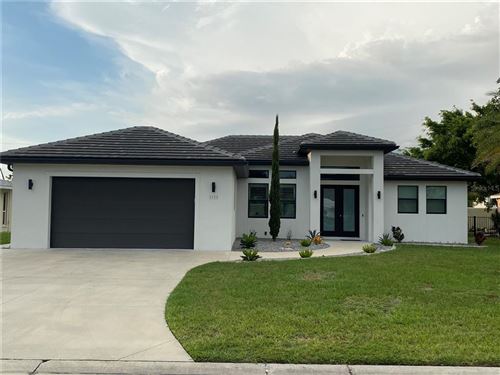 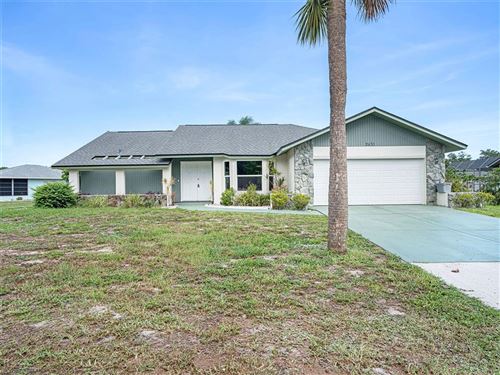